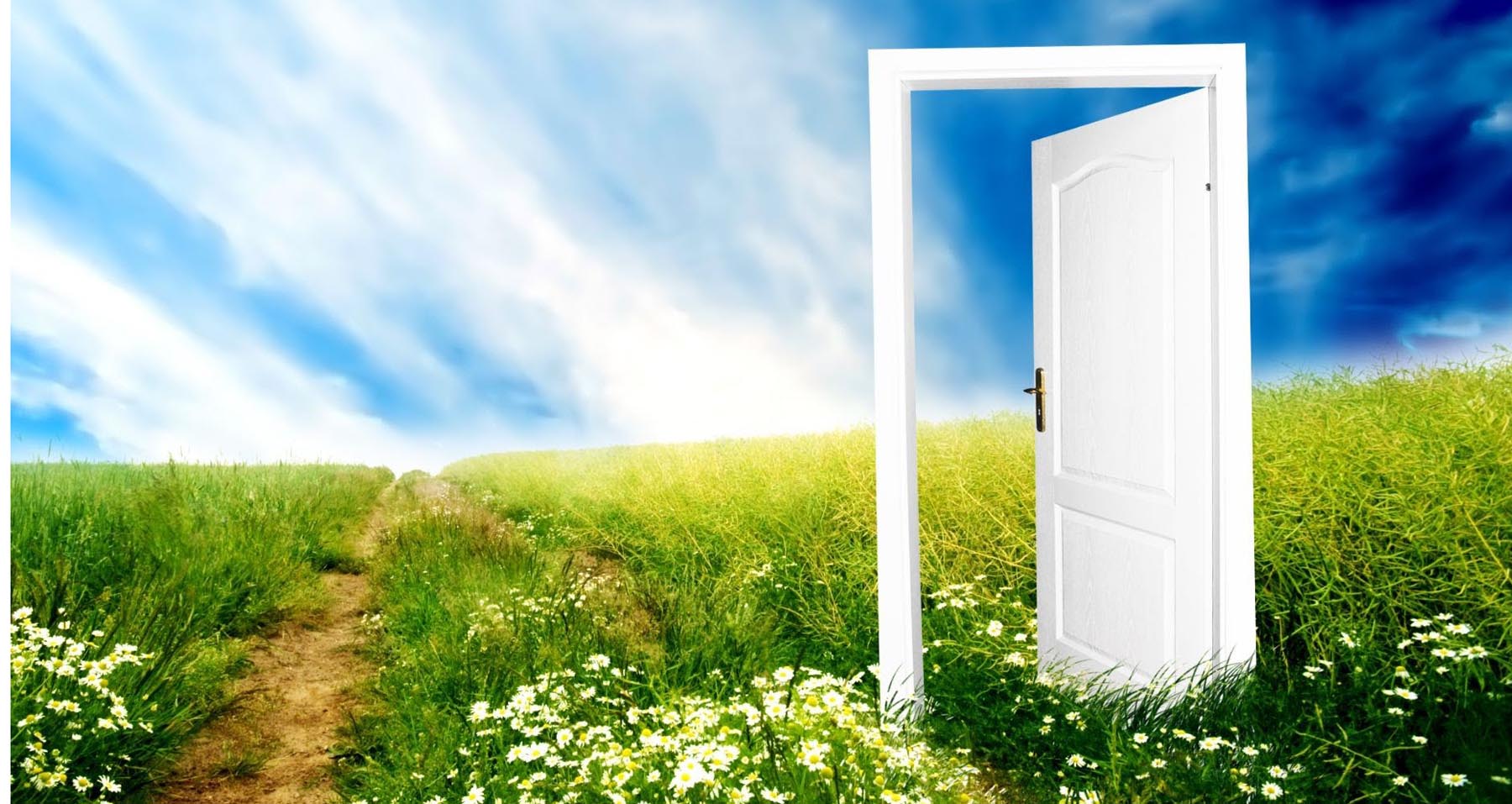 Some may think it strange to find a section on spiritual doors in a book about health. We would tend to disagree. The growing fascination we observe in society and Hollywood with “other-worldly” creatures and fantasies leads us to believe this section is increasingly more relevant for our readers than it would have been twenty, or even ten, years ago. The number of books, movies and television shows produced in recent years about supernatural phenomena and the secret battle between good and evil, light and dark, give us reason to share some perspective on this spiritual factor of health.  Belief systems encompassing a menagerie of spiritual and religious traditions  including Gaia philosophy, astrology, Wicca, holistic health, Buddhism, Taoism, and the Native American cultures, to name a few, can open up spiritual doors. Casting spells, accessing animal spirits, placing curses, accessing spirit guides, or “channeling”, practicing blood bonds, watching horror films, using Ouija boards or repeatedly visiting haunted houses can make us vulnerable to unwanted consequences.  In the same way that we understand various environmental and physical factors to be influencers of health, we at Nature Medicine, recognize that spiritual factors come into play as well.

Anyone receiving and acting on advice from a channeller or “enlightened being” is possibly giving up their free will to that entity and allowing it to get a foot in the door of their mind. The existence of demonic entities and oppression is real but there are very few who can and will address this issue when it does come up. Before going further and relying on that guidance, check their resume (is that possible?), references and ask questions. We at Nature Medicine desire to give a warning to those involved in various enlightenment streams: caveat emptor or “let the buyer beware.” Medical Doctor W. Brugh Joy, who became an eastern guru, stated: “Not one person knows what [psychic power] is or all of its aspects and no one has ever known, despite attempts over thousands of years to master this knowledge. Tapping these energies is fire and the consequences…can be psychosis, aggravation of neuroses, acceleration of disease processes and suicide.” Jacob Needleman, a professor at the University of California at Berkeley has said: “[In the psychic market], there’s no Better Business Bureau. Let the Buyer Beware. You should be open minded, but not so open minded that your brains fall out.”

“People who dabble in this area may start out as feeling in control of the spirits they are accessing, but will they continue to be in control or will they become a pawn in a much bigger chess game? A chess game in which they have no concept of the rules or the end results of the game.” At the Nature Medicine Clinic, we feel it is important to educate oneself about the implications of our choices and actions in every area of life.