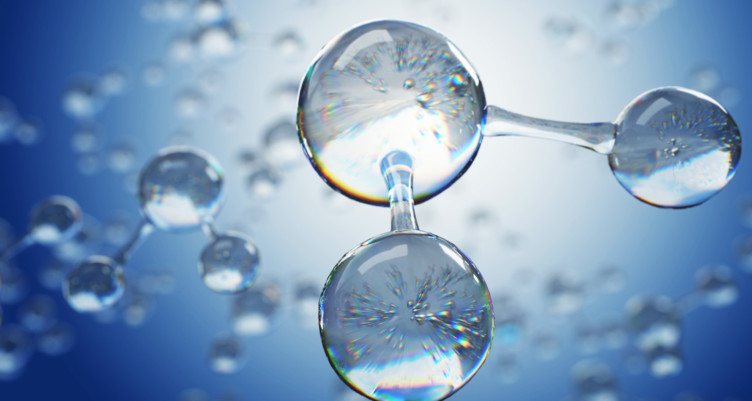 IV administration and injection of Ozone is no longer permitted in Ontario but is offered by Naturopathic Doctors in most other Canadian jurisdictions. Nature Medicine now offers rectal and vaginal administration of ozone. While still somewhat controversial in North America, these therapies have been used for over a century in Europe and are widely accepted elsewhere in the world. They have proven to be effective in the treatment of infections, allergies, circulatory problems and chronic fatigue syndrome, and show promise as experimental treatments for cancer, HIV and AIDS.Oxygen therapy and its counterparts, ozone therapy and hydrogen peroxide therapy, are used to destroy disease-causing toxins and micro-organisms. The substance to be used is injected into the blood, or occasionally, just under the skin, which starts a complex biochemical process within the body. In the case of oxygen, the body’s cells may be rejuvenated and strengthened, thus preventing abnormal cell growth and restoring the patient’s immunity to disease. In the case of hydrogen peroxide, oxidation occurs within the cells, which helps to deactivate toxins and target bacteria, viruses and other micro-organisms, while leaving healthy, living cells in tact. Ozone therapy combines these two processes.

Ozone is the active form of oxygen consisting of 3 atoms of oxygen instead of the usual two atoms. It is created by passing an electrical spark through a tube with medical grade oxygen. Another way ozone is created is by lightning during a thunderstorm. This creates the fresh smell we experience after a storm.

Is Ozone a New Therapy?

No. Ozone was discovered in 1840 in Germany by Christian Schonbein. Documentation of ozone therapy can be traced back to 1881 when Dr. Kellogg mentioned its use as a disinfectant the treatment of diphtheria. In 1885, the Florida Medical Association published “Ozone” by Dr. Charles J. Kenworthy, MD, detailing the use of ozone for therapeutic uses. Ozone was used by Benedict Lust, the father of naturopathic medicine. Since then, many more uses have been discovered for ozone. Today, after 125 years of usage, ozone therapy is a recognized modality in sixteen nations..

Ozone is an extremely powerful purifier. Interestingly, ozone is used in water treatment plants to sterilize equipment and neutralize chemicals. When we hear reports of a high ozone count, we know there is actually a high smog and pollution count. Unlike all of the different pollutants (nitric oxide, sulphuric oxide), ozone is easily measured and therefore the ozone count is used to tell how high the pollution is. When pollution is high, the earth creates ozone in an attempt to heal and purify itself, keeping our air breathable. Ozone is extremely beneficial when used properly.

These include but are not limited to: